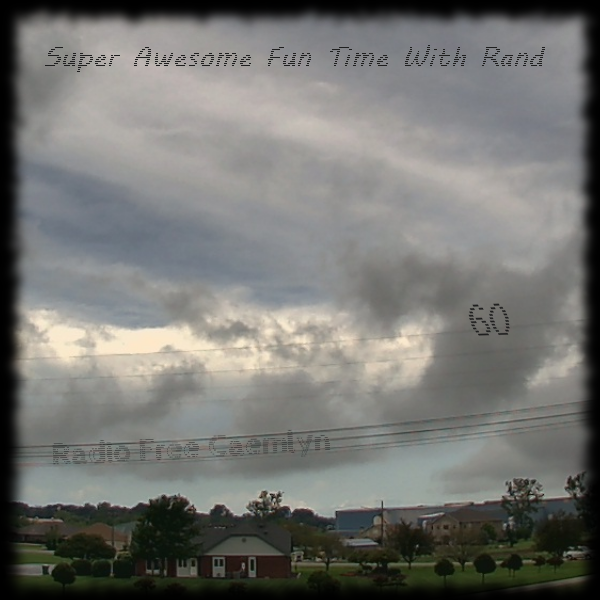 A thank you to everyone who has been listening since the Great Migration to Internet Archive began.

A list of sources sampled, maybe not in a correct chronological order, follows. It’s an attempt to document what happened tonight.

Dedicated to the mad ones.