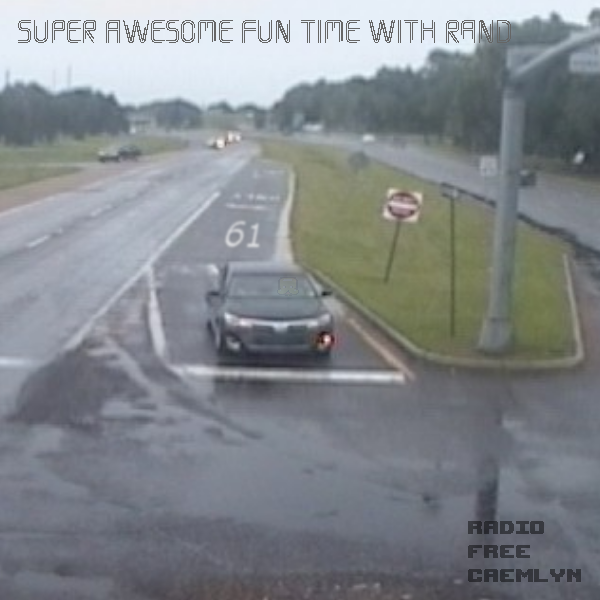 Did you think this was finished?

This episode combines a newly made collage and something from the archives I don’t think I’ve officially released. Major themes of the first half of the episode include the closing of K-Mart, represented by old store recordings, and the YouTube series Petscop.